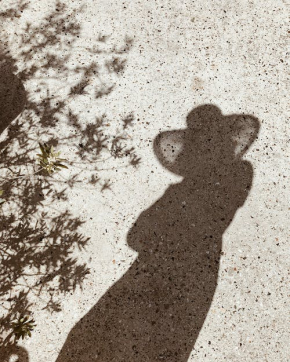 On this Friday 18 March, the 7th day of the "Printemps des Poètes", we share one of the favourite poems of the President of the Amicale, Denis Huber.

IS THIS HOW MEN LIVE

It's all a matter of decor
Change of bed, change of body
What's the point since it's still
I who betray myself
I am the one who drags and scatters myself

And my shadow is undressed

In the similar arms of girls
Where I thought I'd find a country.
Light heart, changing heart, heavy heart
The time to dream is short
What to do with my nights
What to do with my days
I had no love nor home
Nowhere to live or die
I passed like the rumour
I fell asleep like the noise.
It was an unreasonable time
The dead had been laid at the table
We made sand castles
We took the wolves for dogs
Everything changed poles and shoulders
Was the play funny or not
If I had a bad role in it
It was to understand nothing
Is this how men live
And their kisses follow them in the distance
In the Hohenzollern district
Between the Saar and the barracks
Like the flowers of the alfalfa
bloomed on Lola's breasts
She had the heart of a swallow
On the couch of the brothel
I'd come and lie beside her
In the hiccups of the pianola.
The sky was grey with clouds

Wild geese were flying around